By the time people find their way to my Crohn’s, colitis and diverticulitis treatments, their bacterial flora is usually unbalanced throughout their gastrointestinal tract. The repeated use of antibiotics (often since childhood) and the invasive medical diagnostic tests alone have destroyed much of the “good” (protective) bacteria in their small and large intestines. When the good, protective bacteria are depleted, then disease-causing organisms like yeast (Candida albicans), viruses, parasites, and bad bacteria flourish.

If you get too much ‘bad’ bacteria and Candida yeast in your gut and not enough ‘good’ bacteria, these pathogens will degrade the mucosal lining and even penetrate through the intestinal wall. NSAIDS (non-steroidal anti-inflammatory drugs) and alcohol also degrade the mucosal lining. This causes undigested particles of food to pass directly into the bloodstream, where they are perceived as allergens and trigger an immune response.

This excess of disease-causing microorganisms also causes inflammation and damage to the mucosal lining, resulting in IBS, Inflammatory Bowel Disease and leaky gut syndrome. The undigested food particles and bacteria that seep into the bloodstream can also trigger allergic reactions and infection in other places in the body, like the joints, skin, eyes, etc. 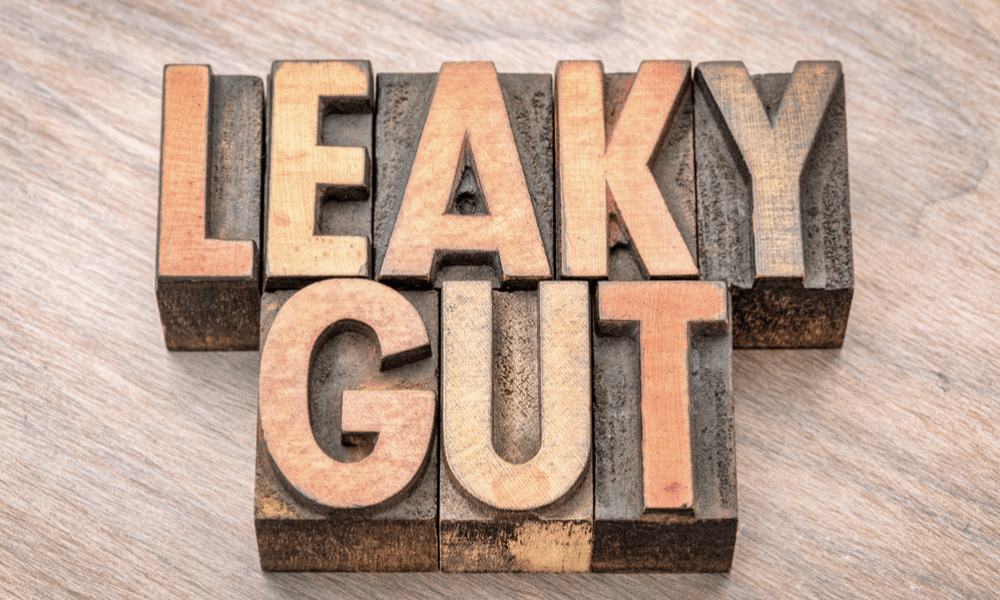 The cornerstone treatment for healing the mucosal lining and creating a protective, healthy gut microbiome is to kill the pathogenic microorganisms (yeast, bad bacteria) and re-populate the gut with beneficial bacteria. While you’re doing this, you can simultaneously take supplements and drink organic or pasture-raised bone broth to heal the tissue and restore the mucosal lining.

Do not take the probiotics in capsule form if you are having more than 3 bowel movement per day as the transit time through the gut is too fast and the capsule may not have a chance to dissolve and disperse properly.

Ideally, and for fastest relief, start with Jini’s Probiotic Retention Enema. Then follow with oral supplementation.

If your symptoms are severe – especially if you experience intestinal ulceration or bleeding, then The IBD Remission Diet may be the best way to heal the gut.

The IBD Remission Diet is a comprehensive bowel rest healing program that utilizes an elemental diet for the backbone of the program, but there are also other components included that are absolutely vital for healing the gut and inducing disease remission. So we combine an elemental diet with targeted supplements, homemade broths, and natural anti-pathogens: 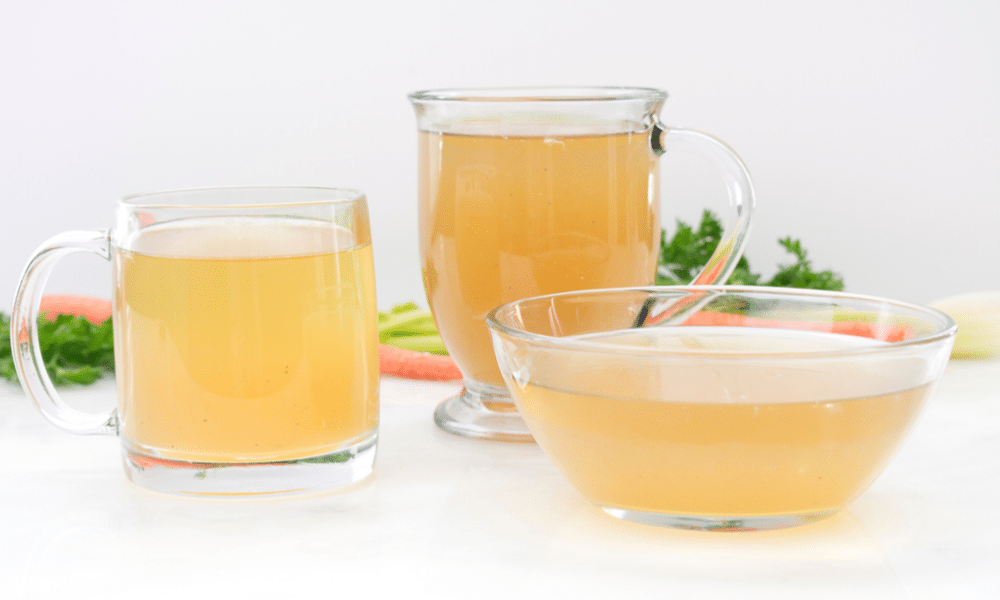 “Scientific studies dating back to the turn of the century suggest that gelatin improves the digestion of grains, beans, meat and dairy products and that it can normalize cases of hydrochloric acid deficiency. In addition, gelatin can soothe, protect and nourish the intestinal lining. As Erich Cohn of the Medical Polyclinic of the University of Bonn wrote back in 1905, “Gelatin lines the mucous membrane of the intestinal tract and guards against further injurious action on the part of the ingesta.”

Further support of gelatin came in 1937 when Francis Pottenger noted, “Even foods to which individuals may be definitely sensitive, as proven by the leucopenic index and elimination diets, frequently may be tolerated with slight discomfort or none at all if gelatin is made part of the diet.”

Note: When you’re finished with the IBD Remission Diet, you can continue to drink the broths straight, or use them as a soup base for wide variety of noodle and vegetable soups, or meat and vegetable stews. Use them as a base for sauces and gravy. Or cook rice or quinoa in broth rather than water. Work them in wherever you can as you can never eat too much of this rejuvenating food.

If you have my books, then you will have some good recipes for bone broths there, or you can also use these recipes by Sally Fallon – from her Nourishing Traditions cookbook.

Remember that your gut is also affected and degraded by emotional pain, anger, trauma, etc. So also pursue mind/body healing modalities like craniosacral (Level 2 or higher), EFT Tapping or hypnotherapy.

Here’s a 30 Minute Free Guided Healing Meditation – For the Gut & Whole Body to get you started.