Anemia is a condition in which your blood has lower than normal amounts of red blood cells. Red blood cells contain an important protein called hemoglobin, which transports oxygen from your lungs to your tissues, and returns the waste product carbon dioxide from the tissues to the lungs. Hemoglobin is made up of four molecules, including one that contains iron. Iron is what gives blood its red colour. Anemia is often thought of as an iron deficiency.

Anemia is the most common blood disorder, affecting about 3.5 million Americans. It results from 1) excessive blood loss, or 2) excessive red blood cell destruction, or 3) deficient red blood cell production. There are hundreds of types of anemia.

Since all human cells depend on oxygen for survival, anemia can have a wide range of symptoms and consequences. The most common symptom of anemia is fatigue. Other common symptoms include shortness of breath, difficulty concentrating, palpitations, increased sensitivity to cold, paleness, dizziness, slow healing and a general feeling of unwellness. The severity of the symptoms varies with the extent of the depletion of red blood cells.

Anemia can be diagnosed with a blood test called a complete blood cell count, or CBC. Treatment of anemia depends on the cause and the severity. Mild to moderate anemia can often be addressed with diet and supplements. 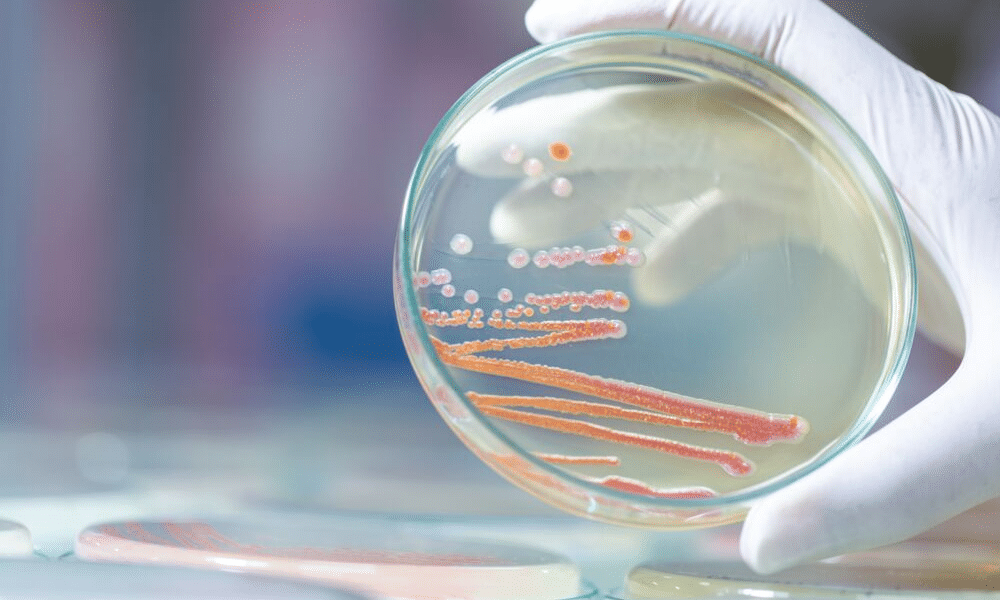 Nanoparticle or angstrom-sized iron is especially exciting for people with gut disorders, since normal iron is quite irritating to the gut and can trigger intestinal bleeding and/or result in constipation. However, due to its extremely tiny particle size (smaller than DNA) angstrom iron does not need to be digested. It is instantly absorbed into the bloodstream.

Previously, with conventional iron supplements, I advised quite a multi-step process in Listen To Your Gut for taking iron in order to boost absorption and guard against adverse effects. Most of that becomes unnecessary with angstrom or nanoparticle-sized iron, since it does not require digestion and therefore does not irritate the GI tract. As long as you take angstrom iron with plenty of water, there does not seem to be any ill effects.

We have been testing the angstrom-sized minerals Iron over at the LTYG Wellness Circle for several months now. Even people with some active bleeding have found it does not increase or trigger bleeding. Two people reported a tendency to constipation, but as soon as they began ingesting it with four to eight ounces of water, the constipation disappeared.

I even tested it by taking 8 times and then 16 times the dose on one day – to see if a mega-dose would trigger anything. My stool turned green at the 16 times dose, but that was all. In my podcast with pH balance expert, Maraline Krey (who prescribes a lot of nanosized minerals), she confirmed that this green color indicated my body was throwing the excess off into my bowels.

I wanted to test the super high dose because I was concerned by research on nanoparticle ferric oxide in rat models – which showed that it caused oxidative damage in their lungs when instilled intratracheally. However, ferric oxide is a pretty irritating form of iron and who breathes iron in anyway? But still, being cautious, I wanted to test it extensively on myself first, before recommending it to others.

Initially, I used this iron myself to raise both my hemoglobin and my ferritin (iron stores), taking one tablespoon once or twice per day. It works really fast and there are no intestinal effects as it does not require digestion. For this reason, it should be safe to use while bleeding – but go slowly and test it to be sure. The iron particles are angstrom-sized = .10 nm, very tiny nanoparticles, which are absorbed instantly into the blood and cells. It tastes fairly mild – like metallic water with a bit of a tang, so easy to get even kids to swallow. If you add it to a glass of diluted fruit juice, the taste is masked completely.

Ongoing, I take one tablespoon a day, chased with lots of water, during menstruation and have been doing that for about a year, with no adverse effects. I know – it would be better for me to split it up into smaller, divided doses – but I just can’t be bothered! And as I have no sensitivities, it works fine for me taken in one big dose. 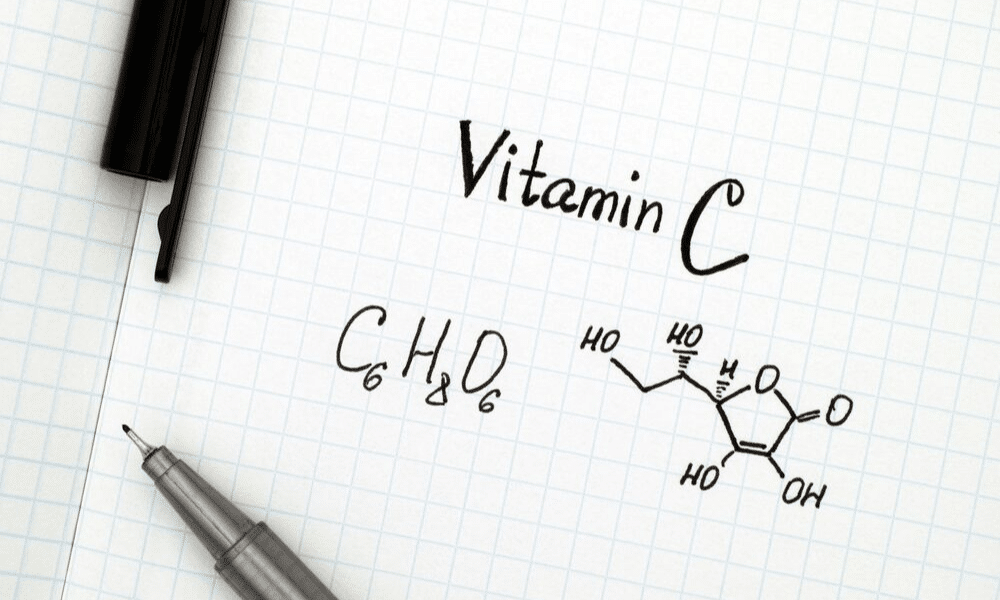 It tastes only faintly of iron, but mostly just like metallic water.

If you are using it for maintenance, then I would think one dose every other day (or even just twice a week) should be sufficient.


You can get your hemoglobin tested (to track your progress) within 30 to 45 days, rather than the usual three months, since this product builds hemoglobin so quickly. For best results, make sure you are also getting adequate Vitamin B12 and folic acid – co-factors needed to utilize iron properly. This brand of iron comes with Vitamin C, but feel free to take extra, since it’s so beneficial. Many people don’t know that aside from boosting your immune system, Vitamin C is also essential for blood clotting and wound healing.

Remember though, do not take your vitamin C and folic acid at the same time – as they interfere with the absorption of each other.